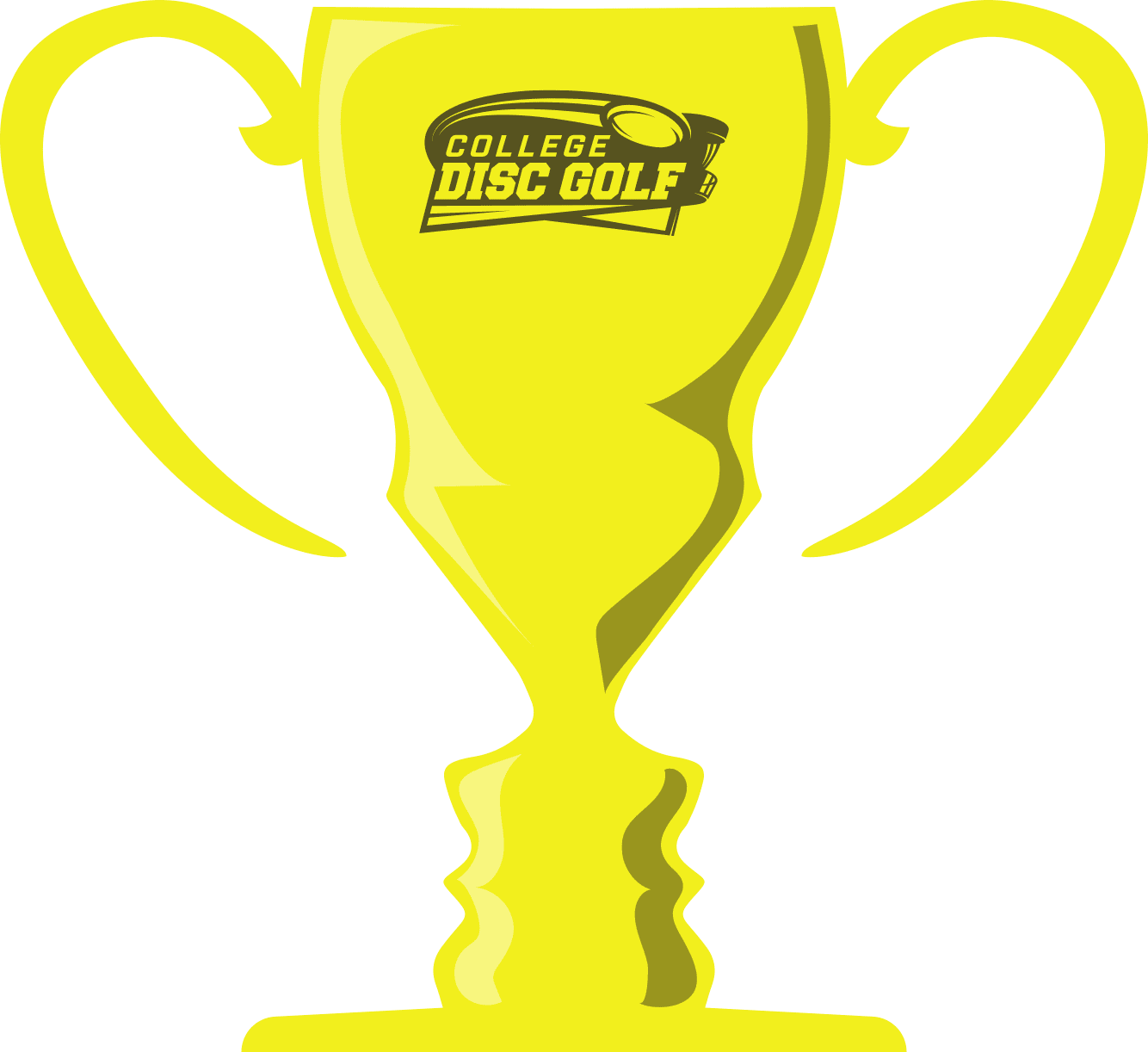 College Disc Golf and Innova Champion Discs are proud to present the Dean’s Cup Invitational, hosted annually at the United States Disc Golf Championship. What an honor it is for these young competitors to be a part of the most prestigious disc golf tournament of the year. The USDGC has long been the greatest event in our game. College Disc Golf, the schools, and its student-athletes are immensely gracious to now be included in this event’s wonderfully rich history.

The teams that receive the honor to play are invited based on results from the previous College Disc Golf National Championship. Teams are awarded invites based upon their region (map below). If there are four spots, one team from each region is awarded an invite. If there are eight spots, two teams from each division are awarded. If a team is unable to attend, the next highest placing team in that region will be invited. If there are no teams from a region in the top 20 or are unavailable to attend, College Disc Golf will award the bid at their discretion. Field size is dependent upon availability at the USDGC.

The Dean’s Cup is awarded following a two or three round, head-to-head match play event including four or eight teams. Each round starts with a fresh score and strokes do not carry over. In the event of a tie, the team with the most birdies moves on.

For a four team field, the competition for the Dean’s Cup will take place over two days, Friday and Saturday. If there are eight teams, play will start on Thursday. The match play is played in the same Team Doubles format as in the National Collegiate Disc Golf Championships and at many regular season events. The victors from each round will move on to the next round. No teams will be eliminated, they will have a match everyday of competition. The team that wins all of their matches will be awarded the Dean’s Cup. 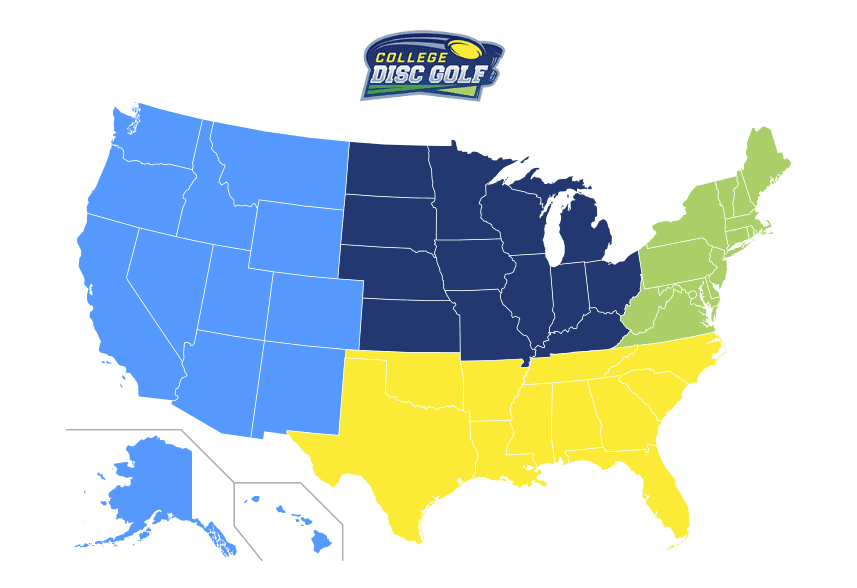