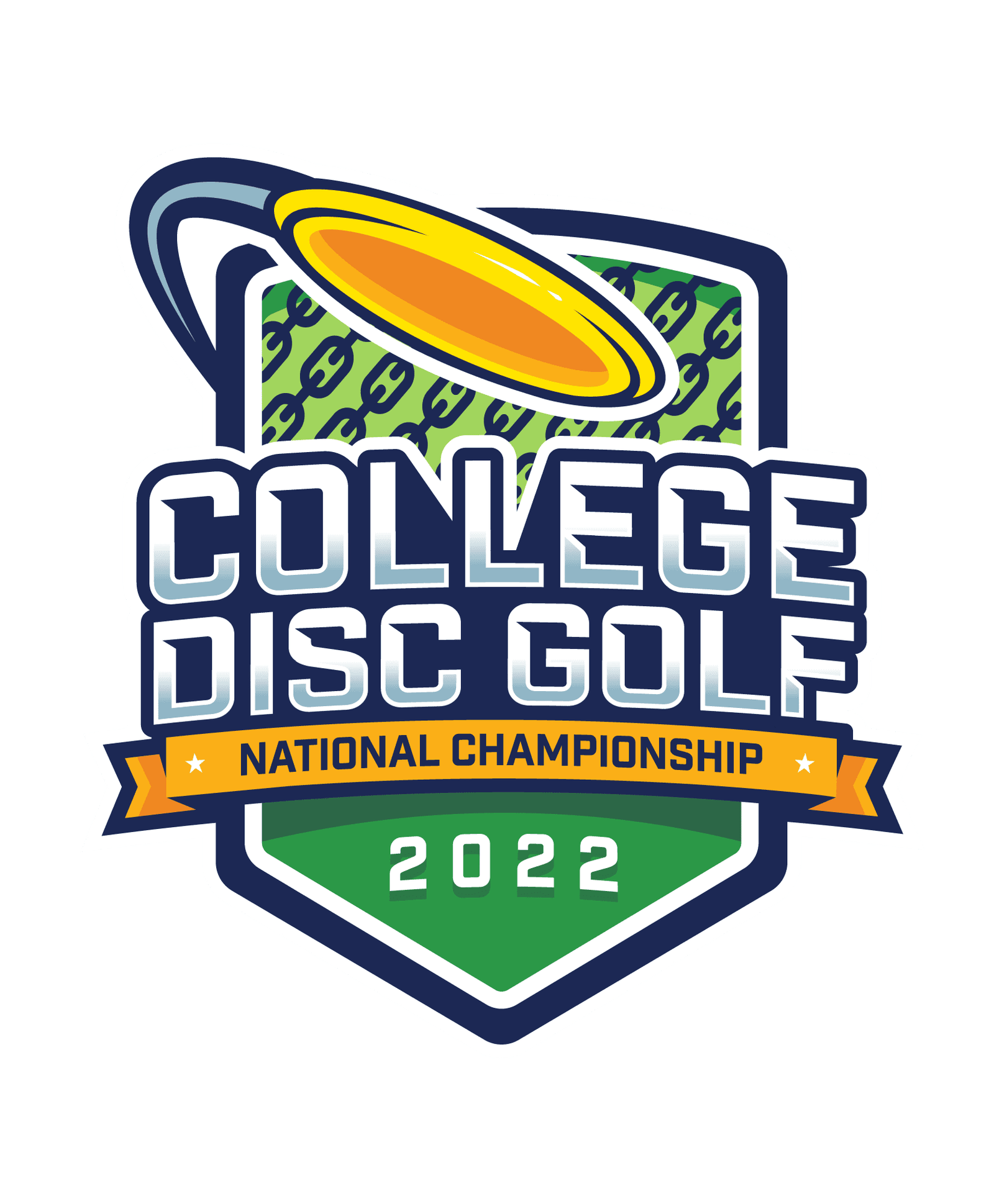 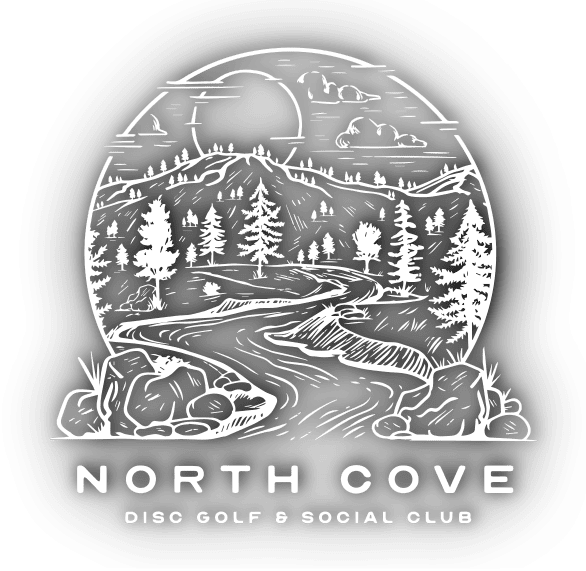 Teams are generally comprised of four players. Teams may compete with fewer players but will be at a disadvantage.

Team doubles is played with two sets of teammates, one ODD pair, one EVEN pair. The ODD set will tee off on every odd-numbered hole, while the EVEN set tees off on every even-numbered holes. After the tee shots, the team chooses which of the two lies to play. From there, the set that did not tee throws their two shots. Again, the whole team decides which lie to play from and the set that teed off would throw. That alternating process continues until the hole is complete. On the next hole, the corresponding set of teammates according to the hole number, ODD or EVEN, would tee off no matter which set putted out on the previous hole. This format allows for each player to tee off the same amount of times and for teams to play as whole. Each hole has two teams playing together as an eight-some.

The DII and DIII Championships are high-caliber events focused on adding to the great experience of the National Collegiate Disc Golf Championships. The DII Championship provides an opportunity for many schools to compete against teams of the same level for the title of DII National Champion. In addition to teams that may not qualify for the DI Championship, we also invite schools with more than one team to compete in the DII or DIII

Due to the high demand for schools to bring additional teams, we have created the DIII National Championships.

The DIII National Championship will crown a champion and award a trophy for the 1st runner-up.

A supporter from the beginning. College Disc Golf's success is due in large part to our most supportive partner. 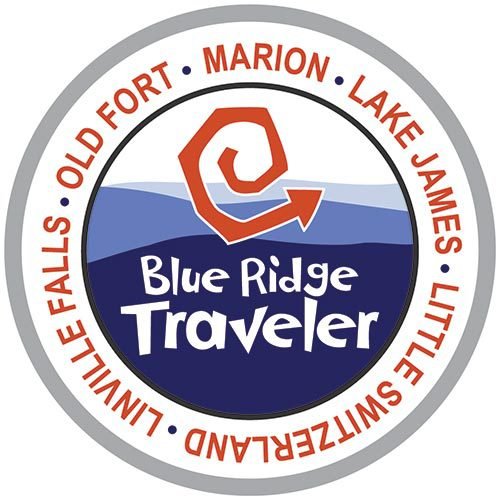 They'll help with travel plans, introduce you to the awesome people, places, and happenings in and around our Blue Ridge Parkway communities. 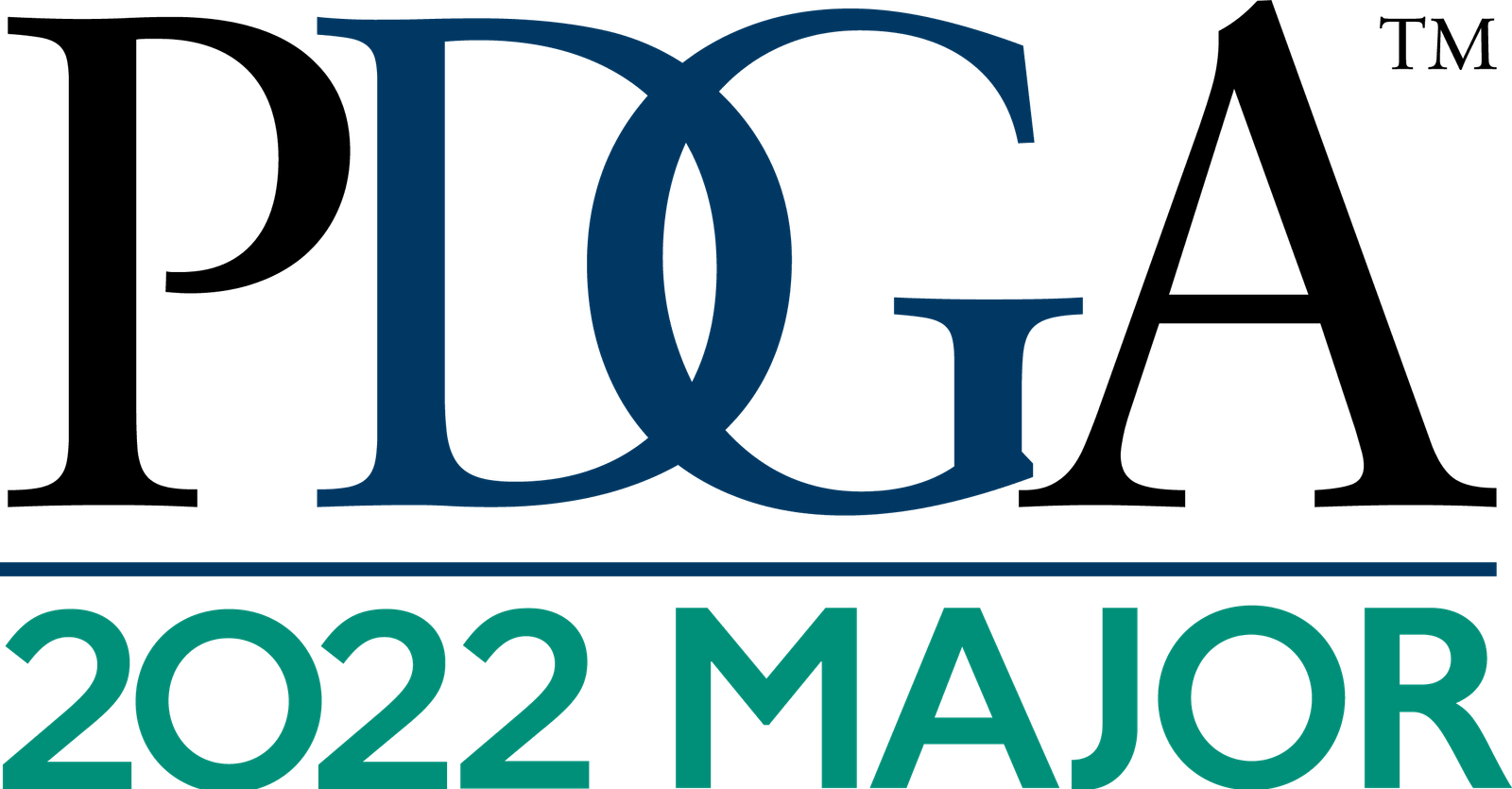 The scoring partner for the CDGNC and the College Disc Golf Season. Track your stats on the UDisc app and upload them to your player profiles to track your progress.

We have partnered with the premier Ultimate league and their media teams to provide first-class, professional coverage of the 2021 CDGNC.

The team that brings you coverage of the United States Disc Golf Championship has partnered with College Disc Golf to cover the 2021 CDGNC. 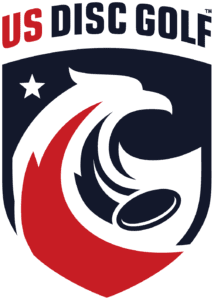 US Disc Golf is a member organization committed to the growth of disc golf and its passionate community. We aspire to grow the game responsibly and professionally through quality programming, instruction, and special events of nearly all shapes and sizes. 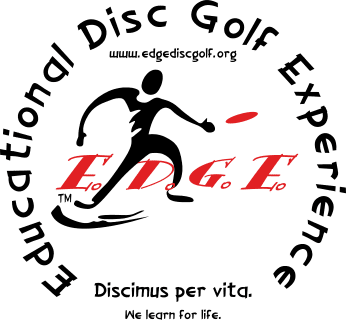 The EDGE Program is the first endorsed school based curriculum to follow NASPE national standards. EDGE combines teaching the fundamentals of disc golf with educational objectives in science, math and civics while providing age-appropriate equipment.