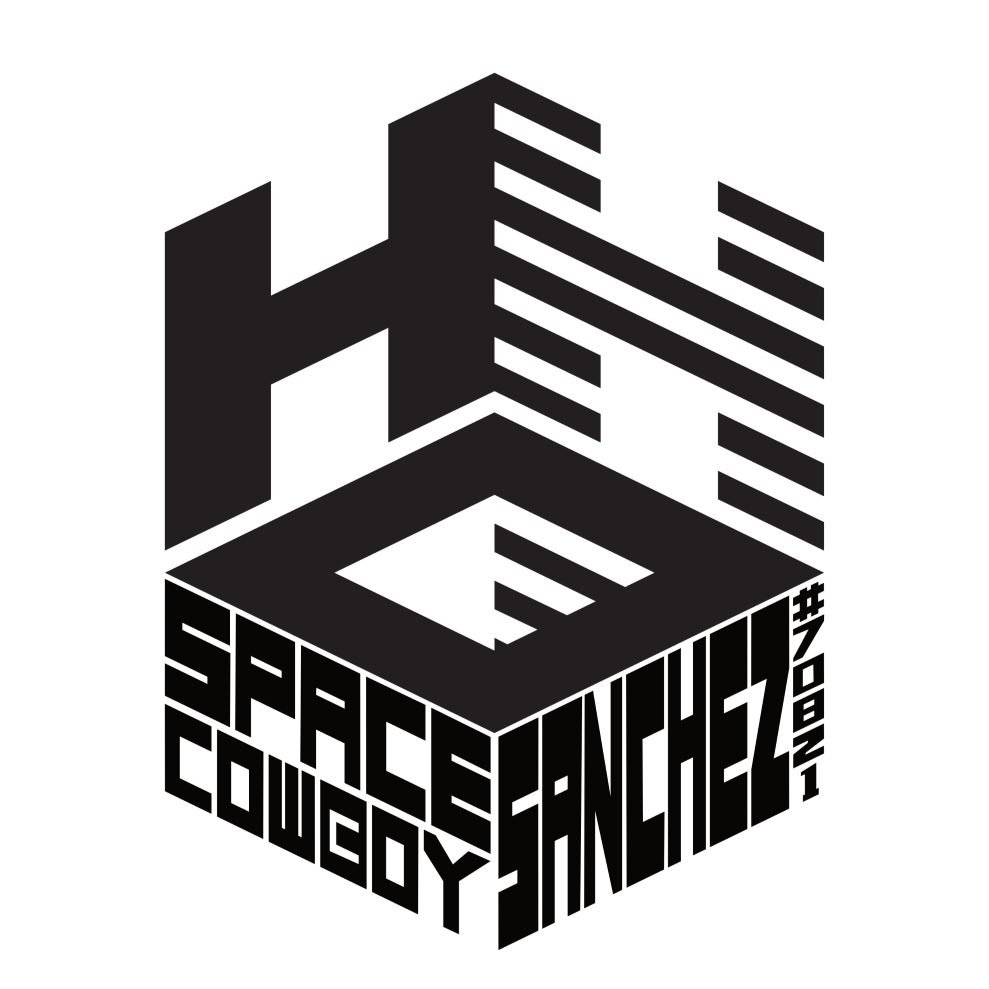 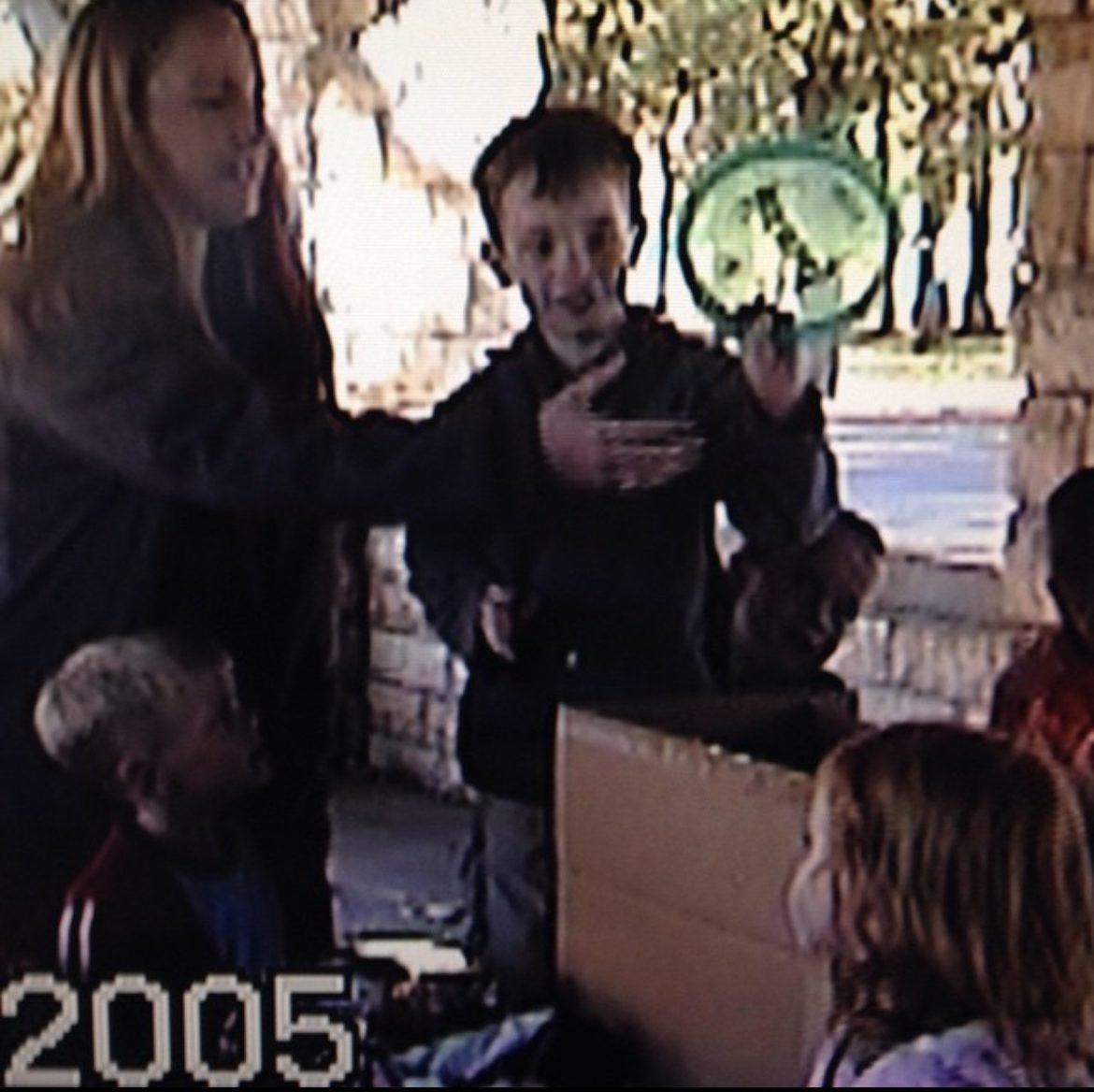 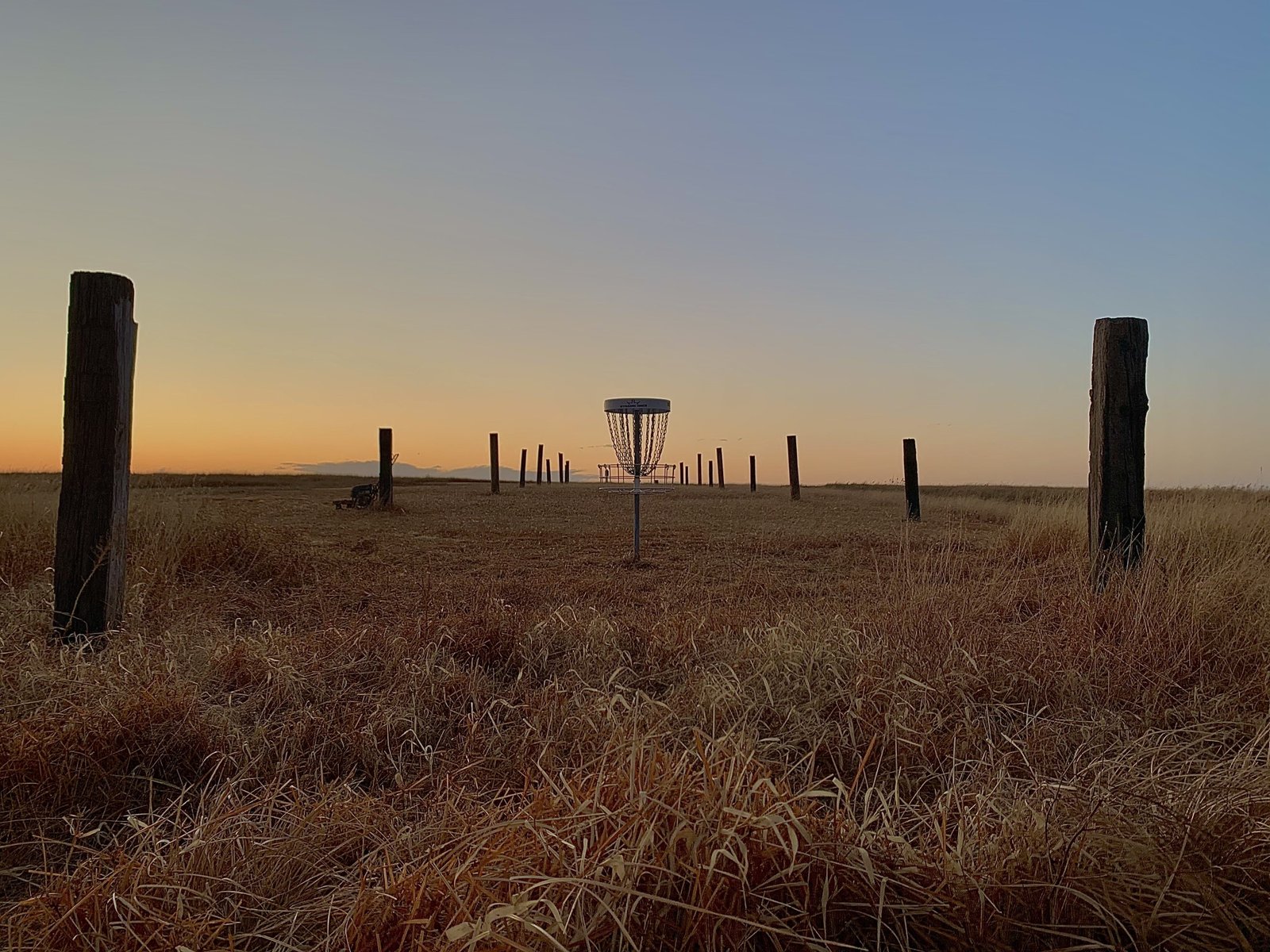 I started playing disc golf as a toddler, with my dad and his college buddies. Disc golf became a family activity after my siblings were born. I got my first disc that was officially “mine” in 2005, and played in my first PDGA event in 2009.

Other than the one event in 2009, I strictly played casually until 2013 when I first got involved in the Kansas tournament scene.

In 2014 with the help of my family, I started the process of designing and building the Ron Allen Memorial Disc Golf Course. The course opened in 2017.

I ran my first tournament in 2016, and have since ran dozens. This was around the time I realized I find more joy in “throwing the party”, rather than being the best disc thrower at the party.

I plan to use my design education to compliment my skills as a course designer, with the hope that I can continue to make a career out of disc golf after college.

Outside of disc golf, I enjoy playing music, spending time with friends and family, snowboarding, and sipping cold beer.