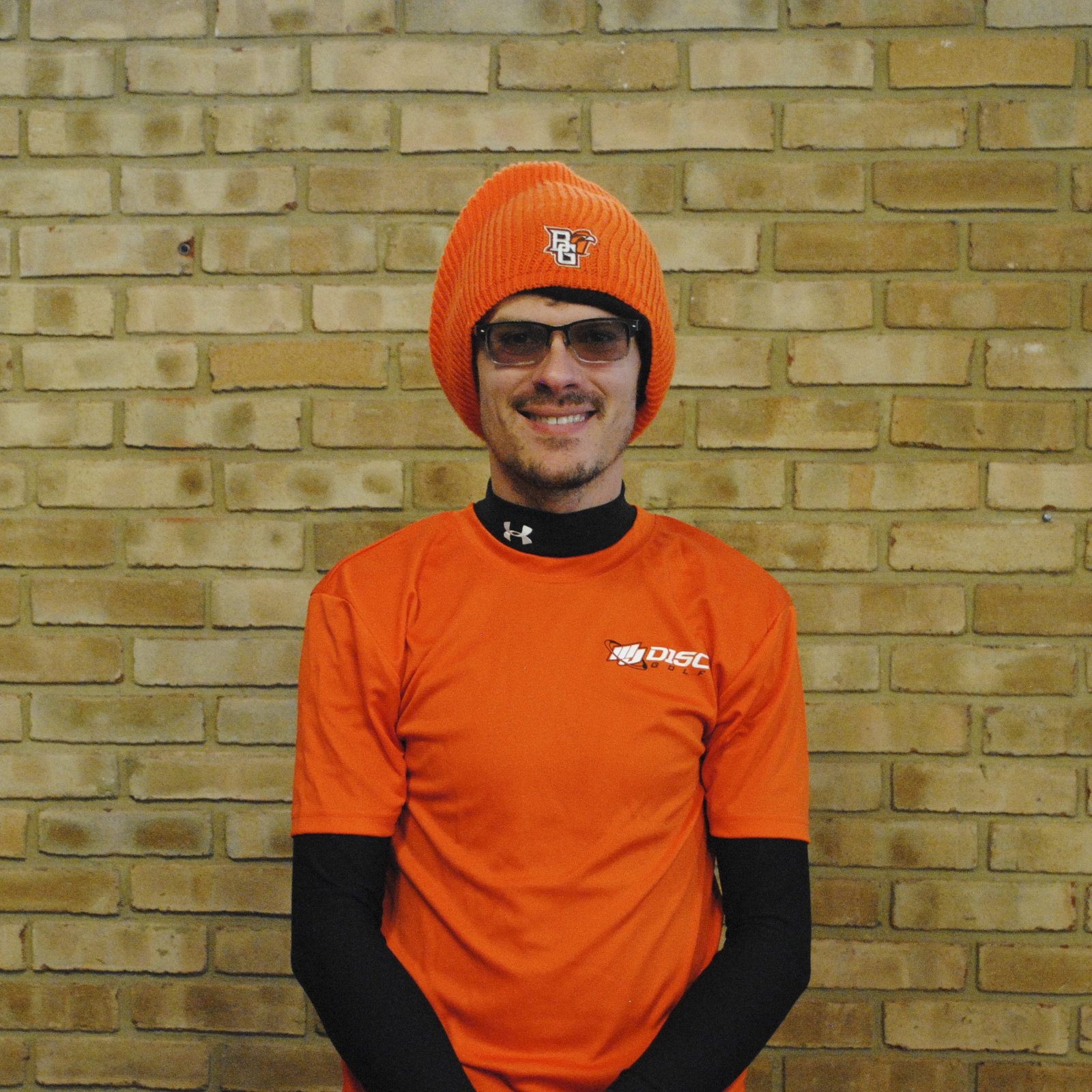 Paul is a bit of an anomaly in College Disc Golf, as one of the few players to play for multiple collegiate programs. As an undergrad at the University of Cincinnati, Paul founded the UC Discats program with his friend Greg Siegesmund in 2014-2015. He was able to travel to the NCDGC at the Hippodrome in 2016 before graduation, and has enjoyed seeing the Discats program rise to prominence, with his former teammate Ben Clark (62521) winning the individual Championship for UC in 2017.

Now pursuing his MBA at Bowling Green State University after a 5 year hiatus, it seemed an obvious opportunity to get back into college competition. He founded another disc golf club team at BGSU, Falcon Disc Golf, with the help of Travis Cring and Ryan Ellerbrock. As a member of the Great Lakes Conference, FDG was very excited to qualify for and attend the NCDGC in its inaugural season before COVID brought the season to a grinding halt. Paul and the team are hopeful that the team will be allowed to travel and compete at Rock Hill this year for the 2021 Championships. 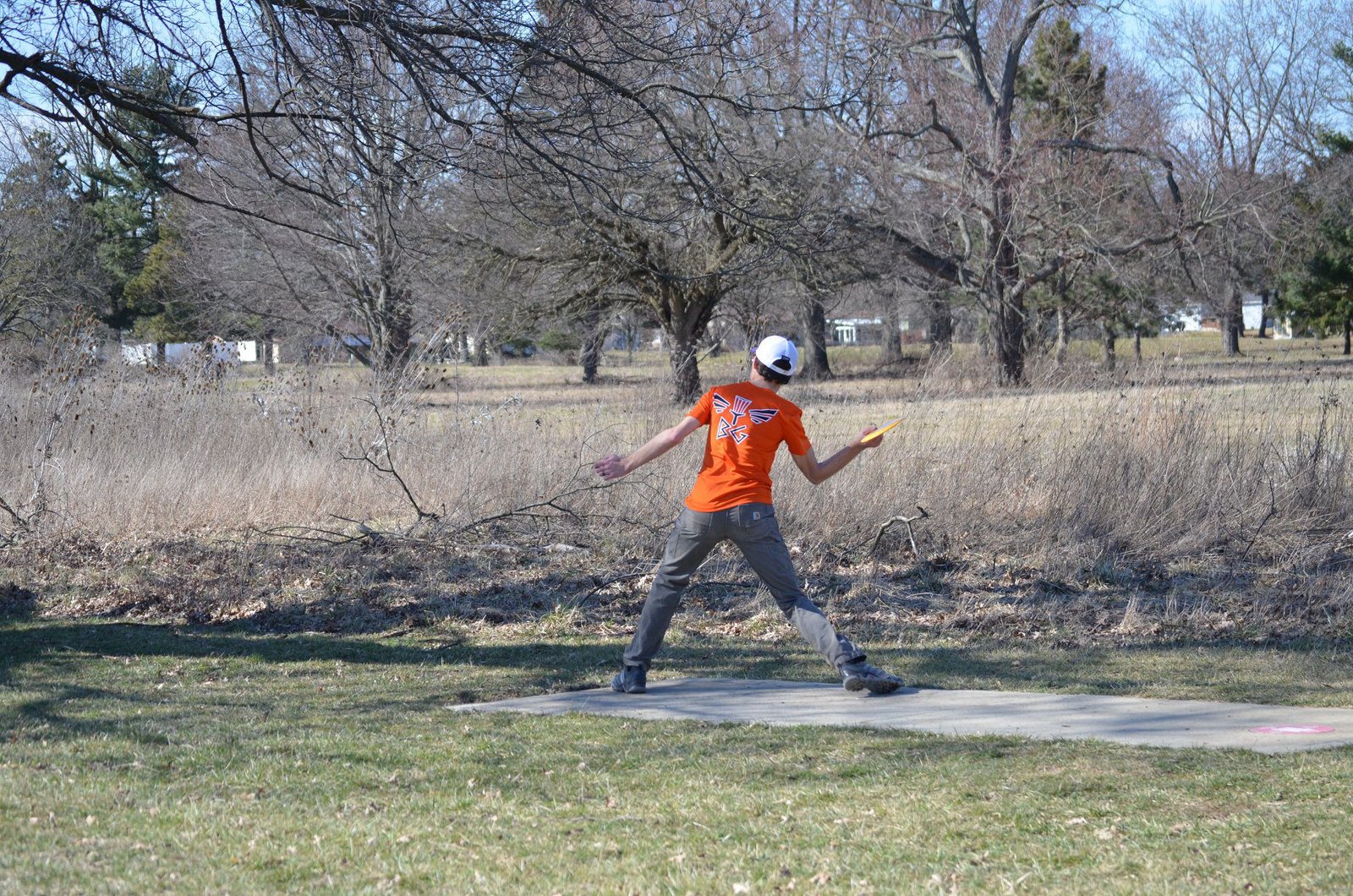